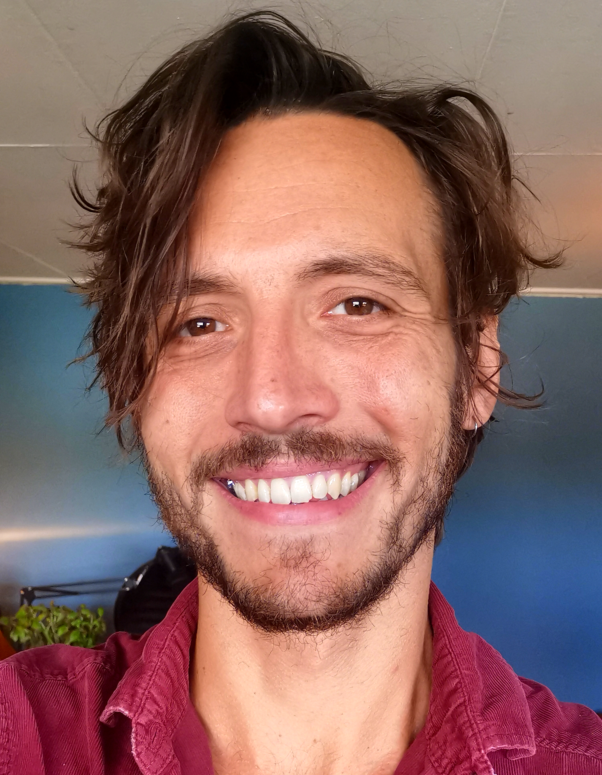 After receiving my Bachelor’s degree at HKU, where I studied 3D Animation & Visual Effects, I started my professional career in 2013 as a Freelance Animator. I worked on various projects before becoming a producer at animation studio: House of Secrets.

Wanting to move exclusively toward gaming, I left House of Secrets and joined Total Mayhem Games in 2018. Where I became Creative Director of the We Were Here Series.

I love being creative and get very excited when I can work with a team of professionals who share the same passion and drive.